Fund Launch
Jun 2007
Performance YTD
+1.87%
Performance Since Launch
+89.82%
Overview
Luxuries are goods and services which consumers use their disposable income to purchase. Demand for luxuries grows disproportionately with wealth and as global wealth increases, particularly in emerging markets, the outlook for luxuries demand is very strong.
Luxuries have been part of the economy since the beginning of civilisation, when the first socially stratified societies emerged in the ancient world. Luxury was one of the first industries to go global. Chinese silks, for example, could be found in Rome in 139 BC. Luxury is an enduring sector which will endure for as long as wealth increases and societies remain stratified.
+ Read more - Read less
Popular Downloads
Investment Manager
Paolo Baccanello
Investment Manager 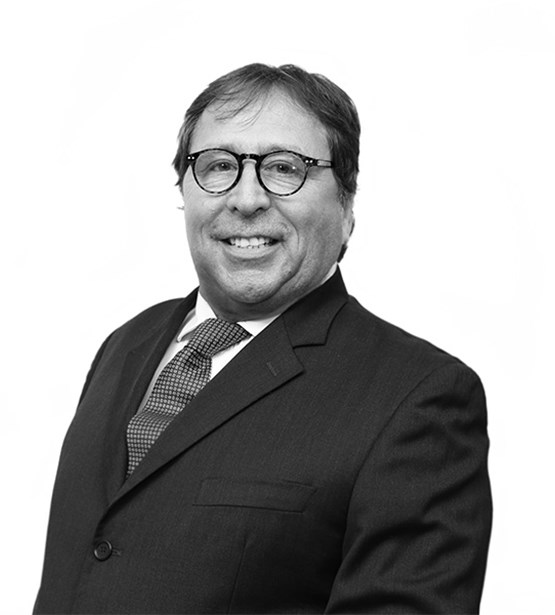 The state of the origin of the Fund is Malta. This document may only be distributed in or from Switzerland to qualified investors within the meaning of Art. 10 Para. 3, 3bis and 3ter CISA. The Representative in Switzerland is Oligo Swiss Fund Services SA, Av Villamont 17, 1005 Lausanne, Switzerland, whilst the Paying Agent is Banque Cantonale Vaudoise, Place St-François, CH-1003 Lausanne. In respect of the units distributed in or from Switzerland, the place of performance and jurisdiction is at the registered office of the Swiss representative. The basic documents of the Fund as well as the annual and, if applicable, semi-annual report may be obtained free of charge at the registered office of the Swiss Representative.

Investing with us is easy.  We offer options for investors of every type to access our funds easily and in a cost-effective way. Contact us to find out more. 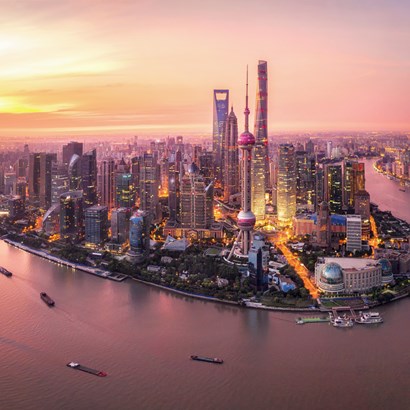