The Streaming Revolution Has Arrived

The way in which we engage with and consume entertainment has changed forever.
Share on

The Streaming Revolution Has Arrived

The way in which we engage with and consume entertainment has changed forever.

With a smartphone in every hand, a laptop or tablet on every table and the continued ubiquity of television, the options of where, when, and how we consume entertainment has never been greater, provided it is done digitally.

The streaming revolution, led by the likes Netflix and YouTube, has changed how we watch video content, while structurally challenging the legacy of linear cable and ad supported TV. In the US, the land of Hollywood, the average person has 4 streaming service subscriptions. 64% of internet users globally already pay for a streaming service. This is driving a massive rise in global internet traffic, expected to double every 2-3 years.

The MP3, the first popular online music format which ushered in the age piracy, nearly destroying the music industry, is being replaced by music streaming platforms. With their freemium and subscription business models, once more music is being successfully monetized. The change is rapid, by 2022 music streaming revenues will surpass the entire recorded music industry revenue in 2018, while simultaneously podcasts are increasingly set to replace radio over the next decade.

Arguably the oldest form of digital entertainment, computer games, is becoming the most lucrative sector in the entertainment industry. As connectivity becomes increasingly ubiquitous, the first thing people look to do with their increasingly digital lives is to interact socially and enjoy themselves online.

Already there at 2.7 billion gamers, growing to 3.1 billion by 2023. At $160 billion in value, the global gaming market surpasses the movie and music industries combined and will grow by +25% over the next 2 years.

More people now watch people playing video games (e-sports) than American Football. How long will it be before association football or ‘soccer’ is displaced as the world’s preferred sports entertainment? 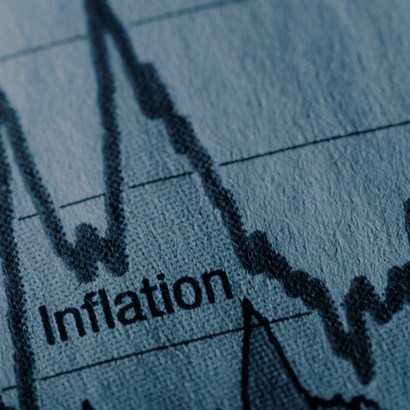